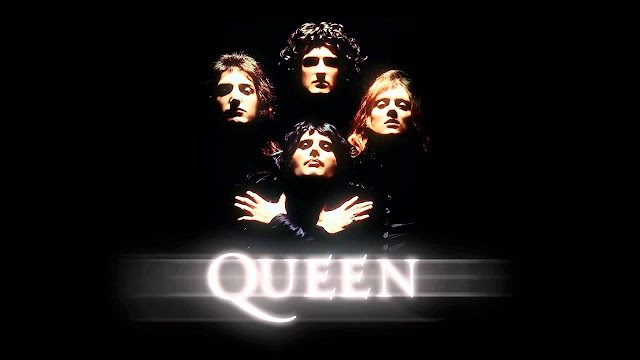 Bohemian Rhapsody is one of the most phenomenal songs from an English band, Queen. This song has even been the highest peak in 1975 in England for 9 weeks, without anyone beating it. But many questions arise behind the success of this song, because there are many fragments of strange lyrics. Among the words Belzebub, Bismillah and Schramouse. Here are the lyrics to the Bohemian Rhapsody song:

Is this the real life?
Is this just fantasy?
Caught in a landslide,
No escape from reality.

Open your eyes,
Look up to the skies and see,
I'm just a poor boy, I need no sympathy,
Because I'm easy come, easy go,
Little high, little low,
Anyway the wind blows doesn't really matter to me, to me.

Mama, just killed a man,
Put a gun against his head,
Pulled my trigger, now he's dead.
Mama, life had just begun,
But now I've gone and thrown it all away.

Mama, ooh,
Didn't mean to make you cry,
If I'm not back again this time tomorrow,
Carry on, carry on as if nothing really matters.

Too late, my time has come,
Sends shivers down my spine,
Body's aching all the time.
Goodbye, everybody, I've got to go,
Gotta leave you all behind and face the truth.

Mama, ooh (anyway the wind blows),
I don't wanna die,
I sometimes wish I'd never been born at all.

The song that was released on October 31, 1975 turned out to be divided into 6 parts, all of which seemed to tell something from beginning to end. The first part starts with the opening, then Ballad, followed by Brian May's spectacular guitar solo performance. After that the interesting part is the opera that is the hallmark of this song because it gives the effect of drama, and is connected with the Hardrock phase and ends with a slow pitched ending. The parts are like describing the emotional state which starts at the opening and culminates in the hardcore part and decreases dramatically in the closing part as if describing a surrender.
The following words contain controversy in this song:
• Scaramousche is a term from Italy that is in the opera section. And is a clown character from commedia dell'arte.
• Figaro Magnifico from Italy is also popular with Italian opera singers when they sing.
• Galileo was taken from the name of an Italian scientist in the time of the Roman empire, namely Galileo Galilei.
• Bismillah, this word comes from the Arabic listed in the Qur'an. Somehow Freddie Mercury embed this word, but it could be due to the influence of his parents who are zoroastrians and recognize this word.
• Beelzebub is in the Bible which means the child of Satan. This word is also used by Jews in their holy books.
In addition to words that contain the controversy, the story behind this song is very confusing. But there are several theories that tell this song, viz
• This song tells of someone who will be put to death for killing someone else with his gun. Then he sent a letter to his mother to say goodbye.
• Another opinion says that this song is about the life of a poor person that no one cares about him and he hopes not to be born.
• There is also, this song is related to the Italian scientist, Galileo Galilei, who was opposed by the Roman empire due to his unreasonable theory, but proved correct after the next time.
• But it could be that this song tells the personal life of its creator, Freddie Mercury.
But before this song was revealed, the creator of this song died in 1991. Behind the mystery of this song, only the figure of Freddie Mercury who knows what the meaning of the song is contained in the song which the creation process was approximately 7 years and took 70 hours to complete the part the opera as well as it takes 180 overdubbing for "Bohemian Rhapsody" until the final result is epic. Nothing wrong if the song to rule the music charts in the World in 1991 after Freddie's death. 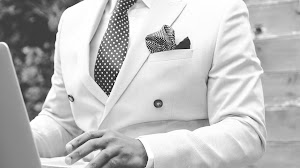 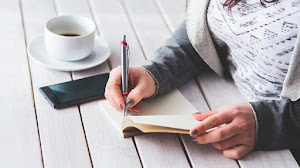